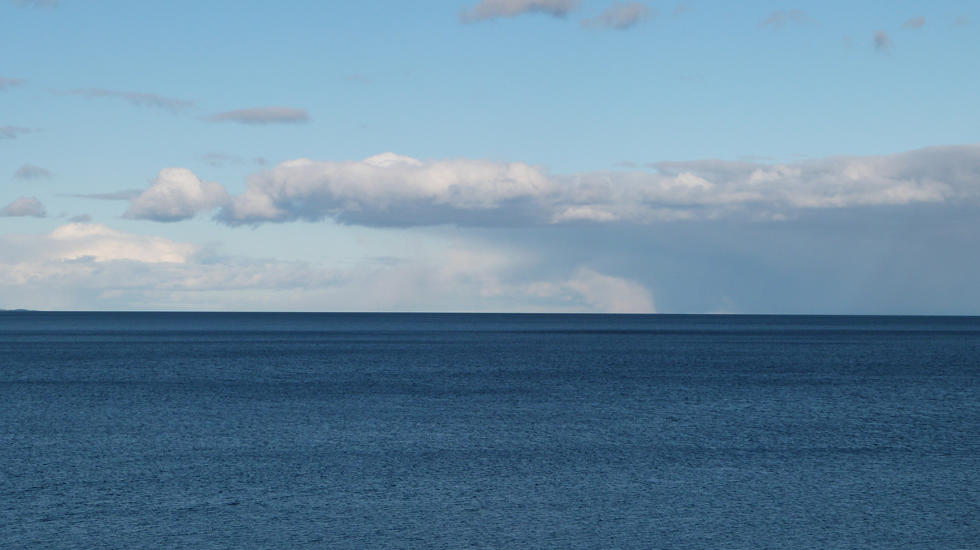 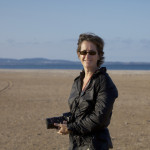 Living on the Edge puts a human face on climate change in eastern Quebec. In the aftermath of an extreme weather event in 2010 that became a wake-up call for eastern Quebeckers, we follow an extraordinary woman, Joan Sullivan, as she explores how people along the majestic St. Lawrence are already being affected by climate change – and adapting to it. And while this is a story about climate change as seen through the eyes of a photographer, it is also very much Joan’s personal story – revealing the fears, frustrations and hopes of this international aid worker turned farmer. We learn how combating climate change has become the central focus of her photography, and why she has dedicated the rest of her life to promoting renewable energy.  A truly inspiring encounter with one woman and her struggle to come to grips with living on the edge.