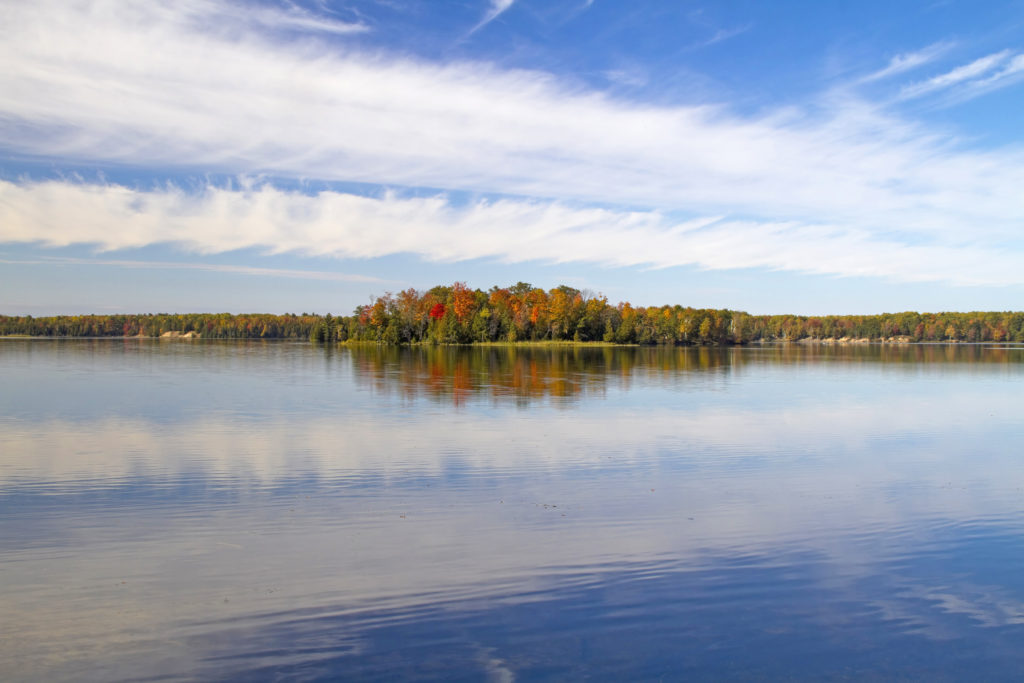 The International Joint Commission (IJC) has been helping the Canada and the US prevent and resolve disputes over shared waters like the Great Lakes for over a century. This week, the IJC released a report that evaluates how these governments are doing at cleaning up and protecting the lakes.

The report reiterates much of what Freshwater Future Canada has been saying for years—that over the the last three years, both governments have failed to reduce the runoff pollution that fuels toxic algal blooms, make critical improvements to wastewater and drinking water infrastructure,  and stop chemical contamination of the Great Lakes.

The report calls on the Canadian and US governments to speed up efforts and set long-term goals to restore and protect the lakes, and cites the US Great Lakes Restoration Initiative (GLRI) as a step in the right direction.

Along with the criticisms, the IJC also acknowledges that the governments have made considerable progress in some areas—namely speeding up the cleanup of contaminated Areas of Concern, setting pollution reduction targets for Lake Erie to reduce harmful algal blooms, and gathering the right people to implement the Great Lakes Water Quality Agreement.

This report is a helpful message from a powerful group of people. The IJC is a highly respected organization consisting of three commissioners from each country appointed by the President and Prime Minister. It’s our hope that their report inspires a more concerted effort to protect the waters we all rely on for drinking water, recreation, and economic stability.