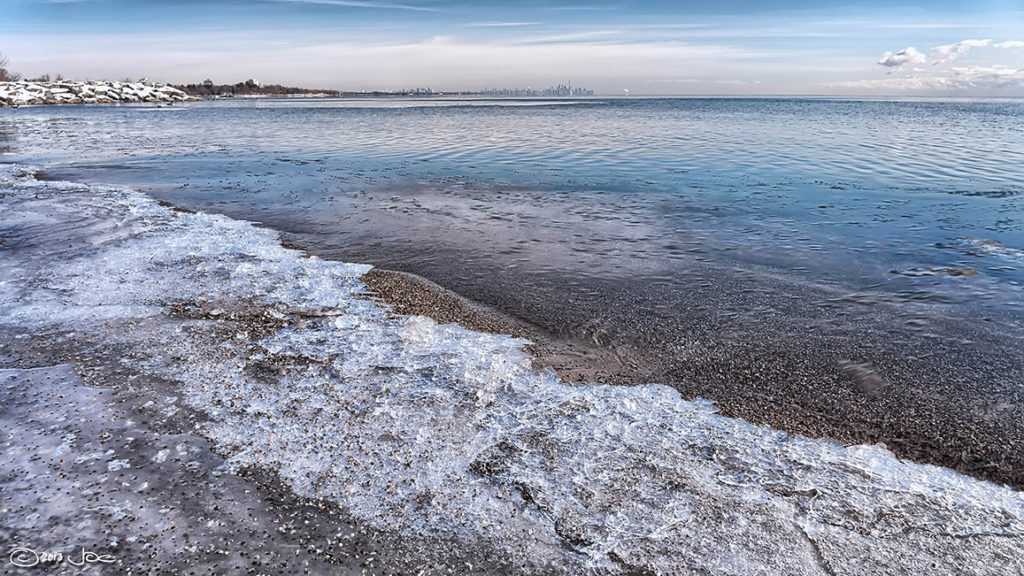 This week, I took advantage of a break in the severe cold by walking down to Toronto’s Lake Ontario shore. I could stare at the beautiful ice formations for hours but I was in for an ugly surprise—bits of plastic scattered across the beach. There were straws, coffee cups, single-use water bottles and lots and lots of discarded plastic shopping bags.

Plastic pollution is literally suffocating the Great Lakes. The US and Canada together discard 22 million pounds of plastic into the waters of the Great Lakes each year, according to a 2016 Rochester Institute of Technology (RIT) study. A lot of that plastic ends up on our beaches— approximately 80 percent of the litter on Great Lakes shorelines is plastic, and Toronto is among the worst contributors to plastic pollution.

Fortunately, Canada’s largest city is looking for ways to cut back on plastic. Last month, Toronto city councillors directed staff to report on options for reducing the use of—or increasing recycling of—single-use plastic such as shopping bags and takeout containers.

One option they should seriously consider is banning the use of thin plastic bags, as Montreal did at the beginning of this year. There, stores are not allowed to hand out lightweight bags less than 50 microns thick (with an exception for those bags used to take fruit and vegetables to the cash register). The Province of Nova Scotia is also considering enacting a province-wide ban on plastic shopping bags.

Globally, plastic bags are estimated to make up over 11 percent of the plastic waste found in the environment, with only 3 percent of the plastic bags manufactured ever being recycled. According to a 2005 staff report, 457.6 million plastic retail shopping bags are used in Toronto every year. That amounts to 2,745.6 tonnes a year. Even if only a fraction of those bags make their way into the Great Lakes, the consequences can be serious.

Plastic bag pollution poses threats to wildlife. Turtles, birds, and fish get tangled within plastic bags or mistake them for food. Some animals are strangled, while others fill their stomachs with plastic and can die from starvation. Ingesting plastic can also cause internal bleeding, abrasion and ulcers, as well as blockage of the digestive tract.

Plastics are also bad for the ecosystem. As they degrade, they release the toxic chemicals used during manufacturing into the environment. These chemicals disrupt endocrine functions and can cause reproductive and developmental problems for fish and birds.

A plastic bag ban or fee could help reduce Great Lakes pollution. For example, Toronto had a bag fee in place from 2009 until 2012, when Mayor Rob Ford eliminated the charge. During those years, the 5-cent fee resulted in a 53 percent decrease in plastic bag use—or about 215 million bags.

As Toronto considers new strategies to reduce plastic pollution, you can help! Sign the StopPlastics.ca petition on their website and learn more about how you can take action here.

Individual actions also make a difference! 50 percent of the plastic we use is used just once and then thrown away. Instead, bring your to-go mug with you, choose reusable shopping bags, and carry a reusable bottle for water.