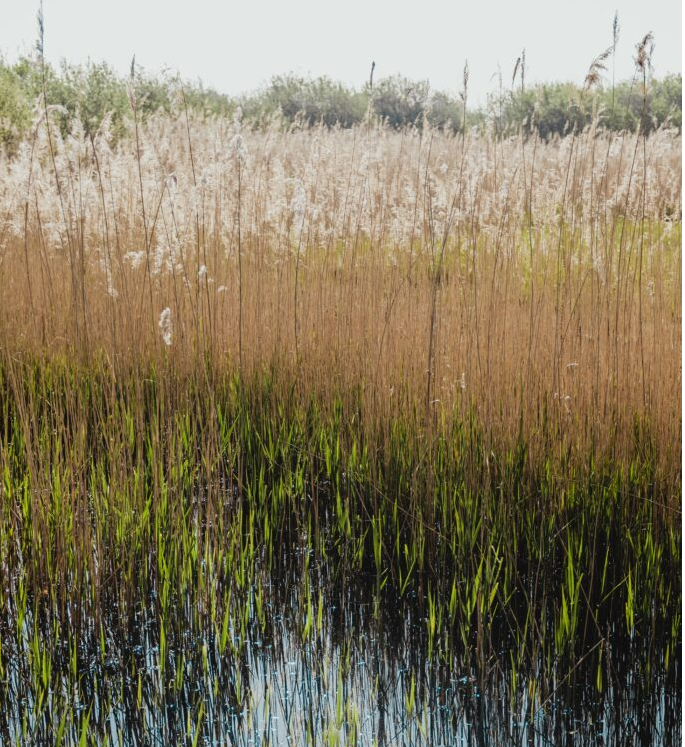 Freshwater Future is happy to be working with the Benton Harbor Water Council, Benton Harbor Schools and the Nalgene Water Fund to ensure youth have clean water.  Benton Harbor, Michigan has been out of compliance with the Lead and Copper Rule for nearly 3 years, meaning residents may have high levels of lead in their tap water.  In addition to working with the water council on monitoring, pushing for solutions, and education, we also want to ensure students have safe water at school.  This project will bring filtered water bottle filling stations to the high school in time for fall return to classes.

The toxic chemical PFAS used in firefighting foam among other products continues to be found in water sources near Air Force Bases. Legislation was recently introduced that would require  PFAS remediation and cleanup of the worst Air Force Sites known as the ‘Filthy Fifty’. The bill also requires testing at all U.S. Department of Defense sites within two years and the requirement of providing clean drinking water within 60 days of detection of PFAS in the source drinking water.  Freshwater Future sees these requirements as critical to the safety of families living near bases.

Michael Regan, the new Administrator of the U.S. Environmental Protection Agency, is touring several cities to promote the President’s infrastructure package that will invest billions in replacing lead piping in water systems and to rebuild trust with communities.  On Wednesday, he toured the Flint Community Lab, a partner project of Flint Development Center and Freshwater Future. The lab provides Flint residents with a trusted source of water testing and education as well as job and skill development for Flint youth exposing them to science, technology, engineering and math careers.

Last week, we shared that Saginaw, Michigan planned to shut off water to 750 customers. Fortunately, the City of Saginaw announced a delay of water shutoffs until July 15, in response to the outcry from people about the water shutoffs and harsh penalties. The delay is helpful, but does not go far enough to help residents. We urge the City and other municipalities to develop an affordability plan that ensures access to water service for all Saginaw residents.

A case study of Freshwater Future’s work in Toledo, Ohio and Flint, Michigan on lead in drinking water is featured in  a new publication aimed to help frontline communities with water justice issues.  The “Water Justice Toolkit: A Guide to Address Environmental Inequities in Frontline Communities” produced by American Rivers provides a basic overview of federal laws and policies, legal avenues and case studies that highlight how communities have addressed a variety of water justice issues.