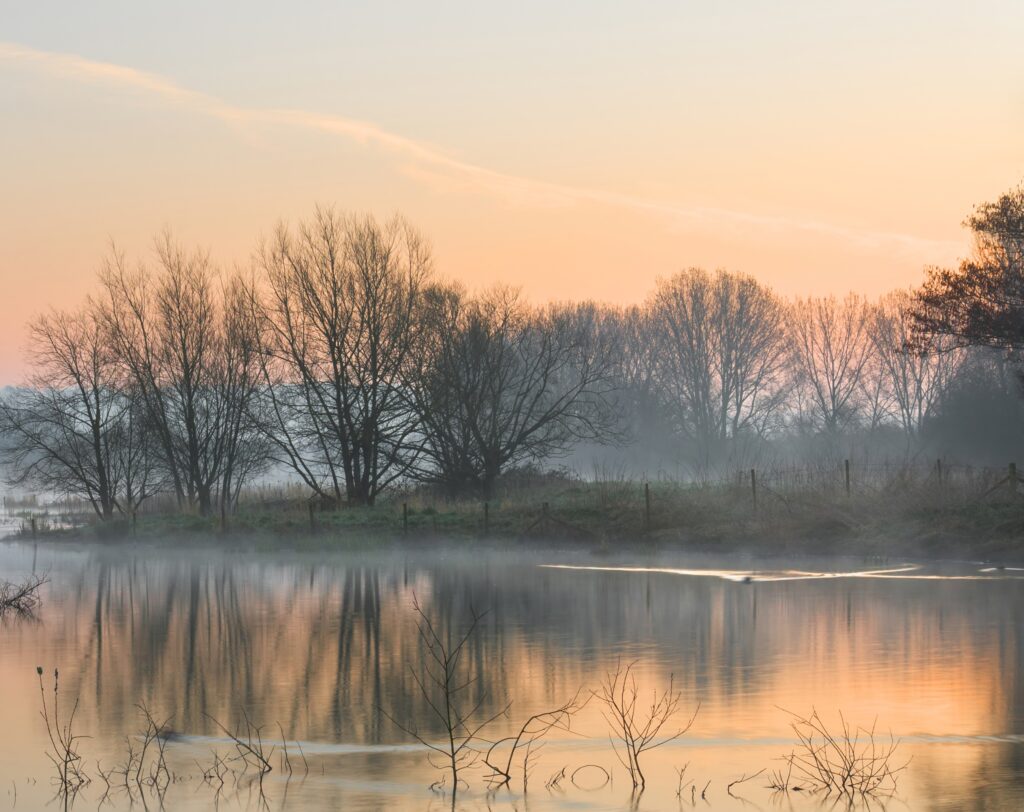 It’s our final push to donate to our Walk, Paddle, and Roll Fundraising Campaign. Freshwater Future staff and board have been raising awareness and funds by walking, paddling, biking, swimming, and other activities around the Great Lakes. We’ve almost reached our campaign goal! Thank you to everyone who has already generously donated to Walk Paddle & Roll. But we still need YOUR support to reach our campaign goal of $10,000 to support community groups across the Great Lakes with the tools and resources they need to help make their water sources safer and cleaner. Click here to donate today!

Millions of People in The U.S. Without Water

A compelling new video #KeepWaterOnTellCongress released by Human Rights Watch is urging Congress to make sure water assistance funding is included in the current infrastructure and budget reconciliation bills. Featured in the video, Water Warrior Monica-Lewis Patrick of We the People of Detroit and other advocates discuss clean water as a fundamental human right and highlight water equity disparities across the U.S. Click here to watch.

Last week, Lake Michigan beaches were shut down at Indiana Dunes National Park after discolored discharge was reported following an industrial spill at the U.S. Steel plant in Portage, IN. Plant and local water treatment facilities are also temporarily offline pending further investigation and testing. While elevated iron concentrations are believed to be causing the discolored plume entering Lake Michigan, test results indicate that discharge of the toxic metal hexavalent chromium remains below permit limits. This comes after the company recently agreed to pay more than $1 million in fines and cleanup costs for a prior 2017 plant spill of 300 pounds of hexavalent chromium, more than 500 times the daily maximum limit allowed by the state.

It appears a significant lawsuit on behalf of Lake Erie could be resolved by October 29th or sooner. The U.S. Environmental Protection Agency has agreed on a consent decree with attorneys for environmental advocates that will bind the state of Ohio to a restoration plan aiming to reduce harmful seasonal algal blooms in Lake Erie. After final approval, the agreement will be made available for public review and comment. The consent-decree lays the groundwork for creating the Largest Total Maximum Daily Load (TMDL), limits for runoff pollution, in the nation.

Orange Shirt Day is a grassroots, Indigenous-led initiative that is designed “to commemorate the residential school experience, to witness and honour the healing journey of the survivors and their families, and to commit to the ongoing process of reconciliation”.  The day is named in honour of former residential day school student Phyllis (Jack) Webstad, who as a six-year old girl, had her shiny new orange shirt, bought by her grandmother, taken away from her on her first day of school.  While September 30th is meant to bring national attention to Truth and Reconciliation, all Canadians should make the commitment, every day, to listen and take action to move towards reconciliation.