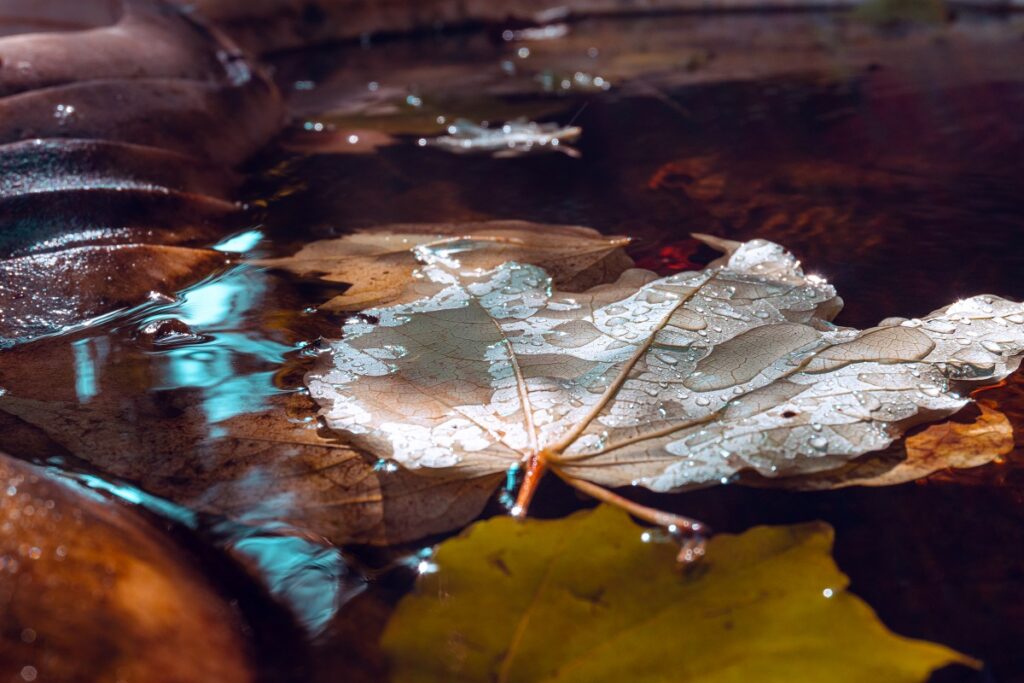 In the ongoing battle to ensure the twin, five-mile pipelines that run under the Straits of Mackinac, carrying 23 million gallons of petroleum liquids daily, don’t leak into Lakes Michigan and Huron, twelve Michigan tribes have asked for representation at the Canada/United States treaty discussions recently invoked by the Canadian government.  The treaties between the tribes and the U.S. government of course far predate the 1977 treaty between the U.S. and Canada on the free flow of oil between the two countries.

The leaders of Canada, the U.S. and Mexico are meeting on November 18, with discussions to include, among many critical issues, the siting of Canada’s permanent nuclear waste repository – which could be on the shores of Lake Huron.  Michigan Congressional Representatives Kildee, Levin and Meijer are asking “President Biden to work with Prime Minister Trudeau to ensure that no nuclear waste is permanently stored in the shared Great Lakes water basin. In the 1980s, when the United States was exploring sites to permanently store our nuclear waste, the Canadian government opposed any potential sites that were in our shared water basins. Ultimately, the United States did not pursue this permanent storage site out of respect for our Canadian friends. Now, we urge our Canadian neighbors to extend us this same courtesy. We must work together to protect the Great Lakes.”

Stephanie Smith, Freshwater Future’s Board Chair and principal at Zephyr Mangata, a consultancy accelerating positive change for people and the planet, traveled to Scotland for the COP26 Climate Change Conference.  Read about Stephanie’s reflections on the conference, both positive results and clear needs for more urgent and accelerated actions. For more on the results of the governments’ actions at the conference, click here.