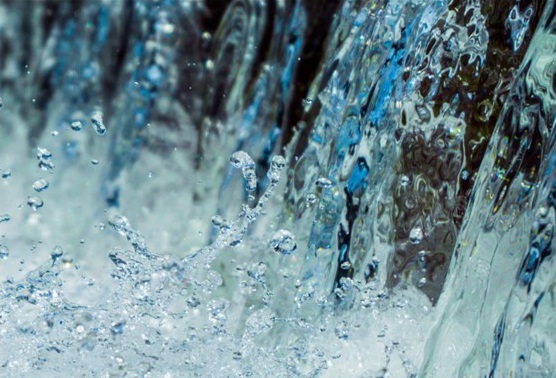 This week marked the eighth anniversary of the Flint Water Crisis; and for many Flint residents, distrust in the safety of the drinking water lingers. The Flint Community Lab, the first of its kind in the world, is helping Flint residents by offering free water testing for lead. Operated by Flint residents and youth, the lab provides residents with knowledge about the safety of their water, and resources to help people trust that their water is safe. Learn more about this program on the Flint Community Lab’s new website launched this week as part of Freshwater Future’s Community Based Communications Grants program that is helping a dozen community-based organizations bridge the technological divide.

A proposed mine in Minnesota received a permit from the U.S. Army Corps of Engineers to destroy wetlands during construction. The Fond Du Lac Band of Lake Superior Chippewa has objected to the permit, based on the potential for toxic mercury contamination of fish and aquatic life. This is the first time a Band has exercised its right to object to federal permits. Please share your support for the Band’s actions to protect the St. Louis River and Lake Superior from harmful mining pollution. You can click here, and through our online system send the message directly to the US. Army Corps of Engineers. Freshwater Future appreciates the commitment of the Fond Du Lac Band and WaterLegacy for their efforts to protect these special waters.

Current Guidelines are Not Enough to Protect Against Road Salt Pollution

Winter may be over but the impacts of road salt in Great Lakes waterways linger. From Minneapolis to Chicago to Toronto scientists are learning about the long term negative effects of road salting on our freshwater. A team led by The University of Toledo and Queen’s University recently published current water quality guidelines across North America and Europe do not protect lakes from salinization. The study used outdoor experimental systems in the United States, Canada, and Europe to test the impact of chloride levels on the health of microscopic animals called zooplankton. They found that even levels of sodium chloride deemed safe by current water quality guidelines in Canada and the US caused the die-off of zooplankton and an increase in algae. Current regulations on road salt are not strict enough to protect our freshwater year-round.

Ohio took a step backward on water protection with Governor DeWine that weakened protections for over 36,000 miles of seasonal or ephemeral streams. The impacts from this action are in direct opposition to the H2Ohio program that is investing hundreds of millions to protect water and reduce harmful algal blooms. Stay tuned for follow-up action next week in Freshwater Future’s Weekly.

Would you like to directly call your state representative or tweet the vice president, but don’t know how to contact them? Freshwater Future’s online Take Action system makes it easy for you to find contact information. Just go to our elected official lookup page and enter your zip code. Your elected officials will then be displayed with all the information you need to contact them including email, phone, social media pages, and mailing address. Just go to Take Action on our website.