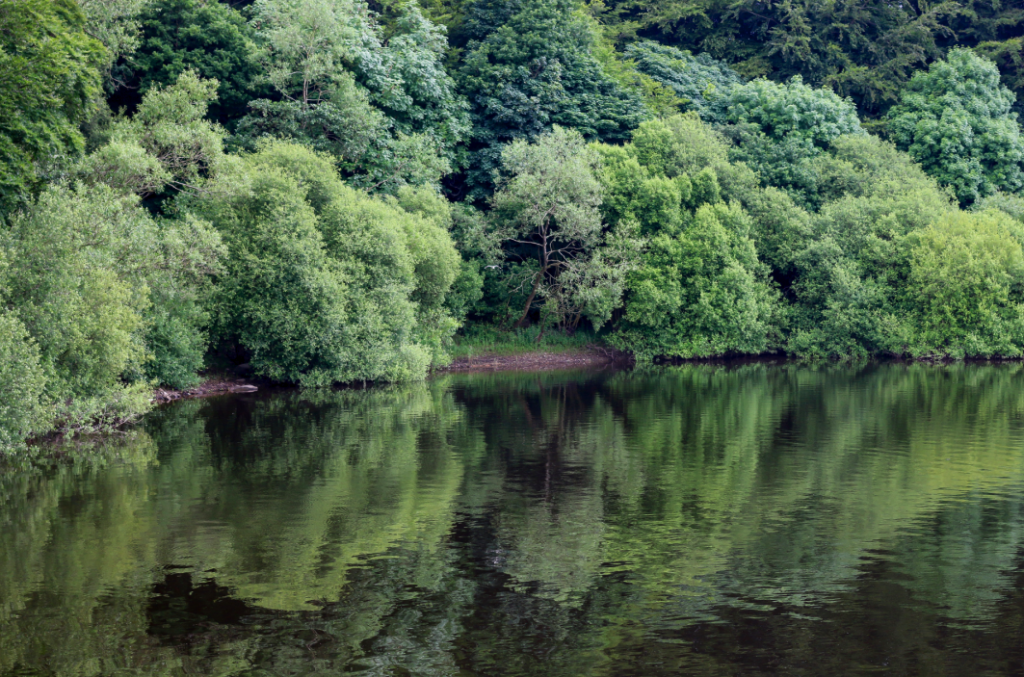 In late spring and summer 2022, lead service lines are being replaced in several Detroit neighborhoods according to the Detroit Water and Sewerage Department (DWSD). Removing lead pipes is one of the most effective ways to reduce exposure to lead in drinking water. Lead can cause serious health problems if it enters your body from drinking water. 2019 testing results of lead in blood levels revealed Detroit children test three time the National Average, increasing the urgency to replace pipes to reduce lead exposure. However, it is also important to take steps to reduce exposure to lead while pipes are being replaced in your neighborhood. Find out which neighborhoods are scheduled for replacement here.

The Power of Community Action in An Asphalt Plant Permit Denial

Detroiters were successful in upholding a permit denial for an asphalt facility after voicing their water and air pollution concerns to the Detroit Board of Zoning Appeals. Freshwater Future provided a grant to the Grandmont Rosedale Development Corporation to support a collaborative effort of several northwest Detroit neighborhoods to gather petition signatures and charter a bus to the zoning appeals meeting to voice their concerns. We applaud the unanimous decision by the Detroit Board of Zoning Appeals to deny the appeal and are grateful to all the residents for speaking out on this important issue.

Indigenous leaders and advocacy organizations have asked the federal government to reject permits for a contested pipeline expansion in northern Wisconsin that could endanger over 900 waterways upstream of the Bad River Reservation and threaten wild rice, traditional lifeways, and the wellbeing of local Indigenous communities.

“Our very lifeways and cultures hang in the balance as pipelines like Line 5 get rammed through our territories and water,” cautioned Jannan Cornstalk, citizen of Little Traverse Bay Odawa Indians and quoted in the article. The U.S. Army Corps of Engineers is currently reviewing the Line 5 pipeline application.  Freshwater Future opposes the expansion of the pipeline and the multiple threats to waterways in the region.

If you haven’t heard of Chicagwa yet, it’s Chicago’s recent marketing campaign of artsy canned city water that is being distributed free in restaurants and markets. The purpose of the campaign is to highlight Lake Michigan’s bounty of freshwater and the nearly 750 million gallons of water that’s pumped every day from the lake through the city’s drinking water system. Freshwater Future and many environmental and community groups believe this misguided campaign is a waste of time and resources when the city has more critical and urgent water crises, including far too many low-income homes with water shutoff and lead pipes. Chicago has an estimated 400,000 lead services lines that need to be replaced, the highest number in the U.S., yet only 74 have been replaced to date. Chicago should and can do better.

Register for All About Water Virtual Event: What is SRF (State Revolving Fund) and How Can These Funds Help Your Community and Business?

Upgrading drinking water systems and removing lead pipes are costly expenditures for cities and municipalities. Join us on June 22 to learn more about new money available for water systems to upgrade drinking water systems and remove lead pipes.  This source of funding will be around for five-years, and a significant percentage is targeted for disadvantaged communities. The session will focus on ensuring funds are distributed equitably, how to urge your community to get these funds, and tips for minority contractors to get government contracts related to these projects.