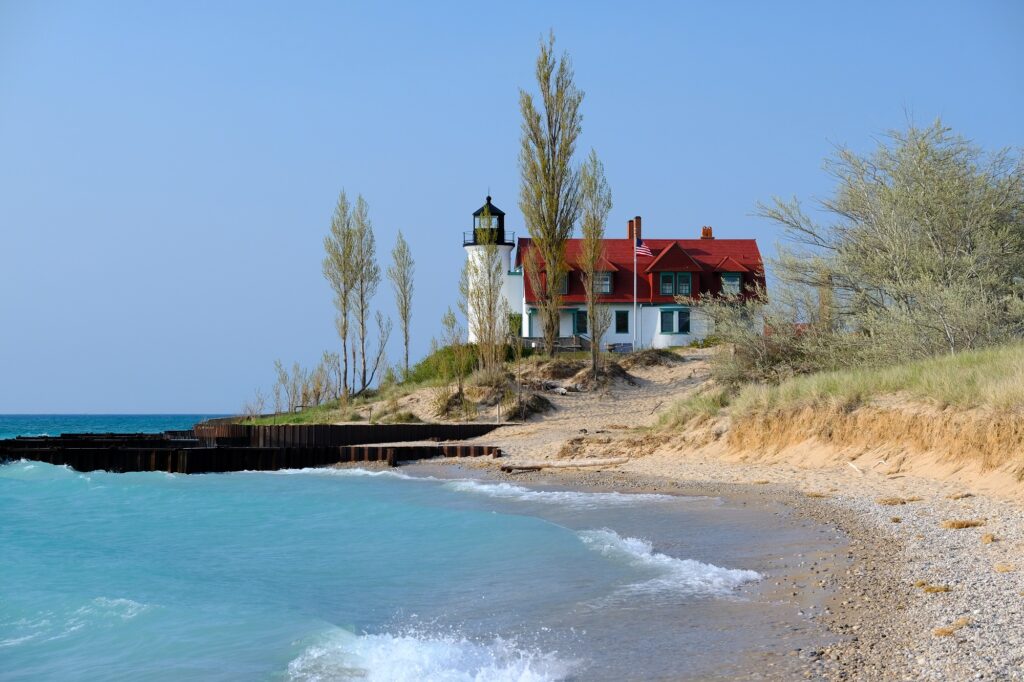 This Week: Details Missing About Detroit’s Announcement of Water Rate Relief + Flint Indictments Dropped due to Technicality + Meet One of Our Spring Project Grant Recipients: Water Watchers (Ontario) + Ontario’s Recent Election Could Be a Loss for the Environment and Great Lakes + Recording on Accessing State Revolving Funds for Communities Available!

On Tuesday, the Detroit Board of Water Commissioners announced and adopted an income-based water affordability plan that will start on July 1, in spite of overwhelming public comment requesting an additional 30-days to review the plan.  The actual plan has NOT yet been released or available to review. Community advocates voiced concerns about not having access to the plan prior to its passage in order to be able to understand the details of the program. Although there is support for the plan’s approach of using income-indexed rates, without transparency and access to the plan, Freshwater Future and our Detroit partners have many concerns about the sustainability of the plan and other elements that could cause harm to Detroit residents. While Freshwater Future and our community partners continue to seek to review the entire plan, you can support advocates in Detroit by signing on to this Pledge for Water as a Human Right!

Flint Indictments Dropped Due to Technicality

On Tuesday, the Michigan Supreme Court ruled the indictments of former Governor Rick Synder and several other state officials and former emergency managers were invalid based on a procedural error. At present, this ruling means that none of the decision makers that contributed to one of the largest public health disasters in this nation’s history will be held accountable. Freshwater Future shares the sentiments of Flint community groups and residents that without accountability of government officials through the judicial process, Flint residents continue to be denied justice. This fight is far from over – Michigan Solicitor General Fadwa Hammoud has stated that her prosecution of Synder and others will continue as this ruling sends the charges back to the 7th Circuit Court.

Water Watchers began as a grassroots organization founded in 2007 to address impacts from water-bottling operations in Wellington County, Ontario. Today, Water Watchers has become a unique resource to grassroots leaders on the frontlines of water protection. With a focus on gravel mining, Water Watchers is developing science communications assets to convey the threats from gravel mining to water, policy shortfalls that don’t uphold the science behind current water protection programs, and draw stakeholders into conversation about needed policy changes.View the full list of 2022 grantees on our website.

Ontario’s June election returned to government for the Progressive Conservatives under Premier Doug Ford. This has significant implications for environmental policy and initiatives in the province for the next four years.  The Conservatives based their campaign on the spring Ontario’s Plan to Build budget and previously released plans such as the Made in Ontario Environment Plan that lay out an aggressive plan for new and expanded growth and development in the province (new highways, housing and mining).  Unfortunately, the environment plan is limited to previous actions and on-going federal and provincial commitments. A coordinated, effective response from environmental leaders and concerned communities is required to ensure that issues such as climate change and water quality receive the necessary attention.

If you missed our All About Water Convening last week, you can watch the recording here. Go to our website to find out more about our speakers and fantastic resources.