The 2104 harmful algal bloom in Lake Erie contaminated drinking water for communities in Pelee Island, Ontario and Toledo, Ohio. Harmful algae in Lake Erie has now reached a tipping point where it poses a serious threat to the quality of life and the economic vitality of the region.

Cleaning up Lake Erie’s waters is going to require a sizeable collective efforts and long term commitment across two countries, five states, and the province of Ontario, as well as many communities and stakeholders. Coordinated action proved the 1970’s claim that “Lake Erie was dead” wrong – and thankfully it still boasts the largest commercial fishery of all the Great Lakes. Lake Erie’s challenges have escalated but with coordinated action and a focus on solutions that will drive reductions in algae-causing pollution, we can keep “Lake Erie Alive” once more! 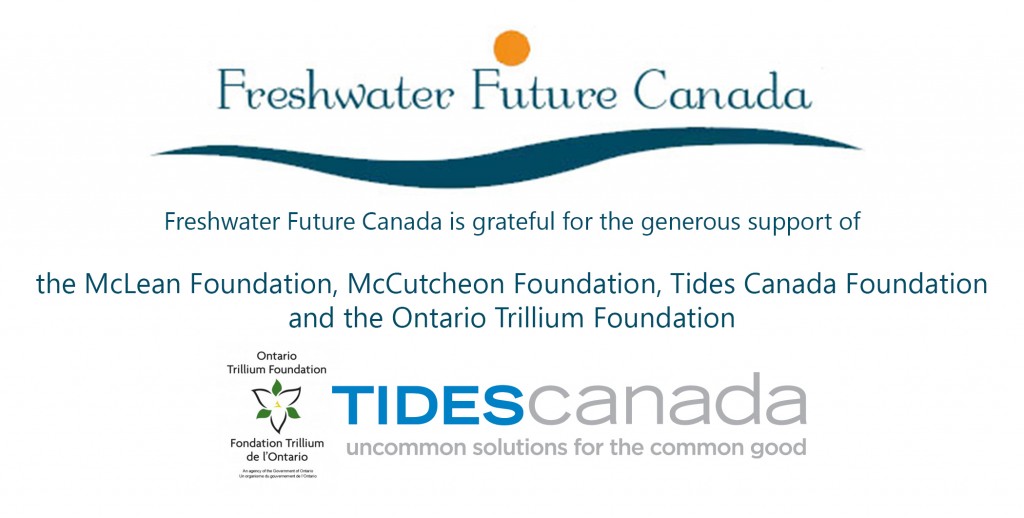