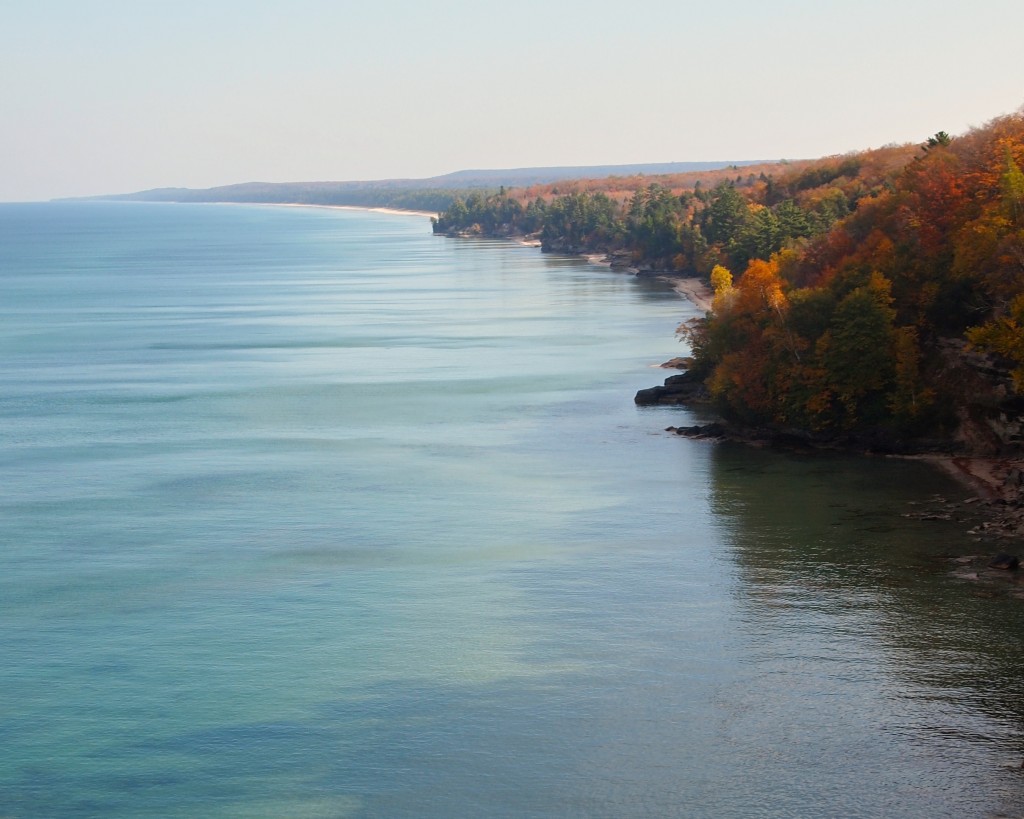 Yesterday, March 22, the Government of Canada released its first budget since being elected. It’s one of the most important documents produced by the Canadian government because it tells us which promises and policies will have the resources to be implemented.

March 22 was also World Water Day – a time for people around the world to recognize and celebrate all water – from our taps to the lakes. It’s an important day, especially for people living around the Great Lakes, who are blessed with one of the world’s largest freshwater ecosystems. The Great Lakes support one of North America’s strongest economies; they bring families safe drinking water and recreational opportunities. They draw thousands of tourists, anglers, and beach goers to shorelines to spend millions while enjoying the sparkling waters.

Encouragingly, yesterday’s budget recognized the value of these waters as well as the need to address growing threats to safety of the drinking water, beaches and ecosystem health.

A total of $3.1 million will be going towards Lake Erie to find solutions to the costly algal blooms plaguing the Lake. While it is disappointing that this amount isn’t higher, it is good news that the issue is on the government’s radar. Rest assured that we will be looking to the federal government to build on this commitment in future budgets.

Freshwater Future Canada would like to thank its supporters who took action and brought the issue to the attention of the Ministers of Finance and Environment. With their action, we made sure the government knows how important it is to take immediate action to restore Lake Erie and reduce harmful and nuisance algal blooms.

Algal blooms on Lake Erie are fouling beaches, harming wildlife, and preventing access to recreational activities and commercial fishing. Some algal blooms, especially in the western part of the lake contain toxins, which threaten drinking water supplies and increase the cost of water treatment. The situation on Lake Erie is getting worse, not better. In 2015, the Lake experienced its largest algal bloom which ended up to be larger than the size of the city of London, Ontario. In the summer of 2014 a massive bloom contaminated drinking water supplies affecting hundreds of residents on Pelee Island and more than 400,000 people in Toledo, Ohio.

The new federal dollars will be used to support work needed to achieve the pollution reduction targets set this past February, including the development of a domestic action plan, and monitoring and reporting on progress.

You can be sure the team at Freshwater Future Canada, our sister organization Freshwater Future, and our many collaborators across the region, will continue to work to ensure a clean Lake Erie. Sign up for our newsletter to stay updated on our progress and to learn more about how you can get involved to protect and restore our most valuable resource.