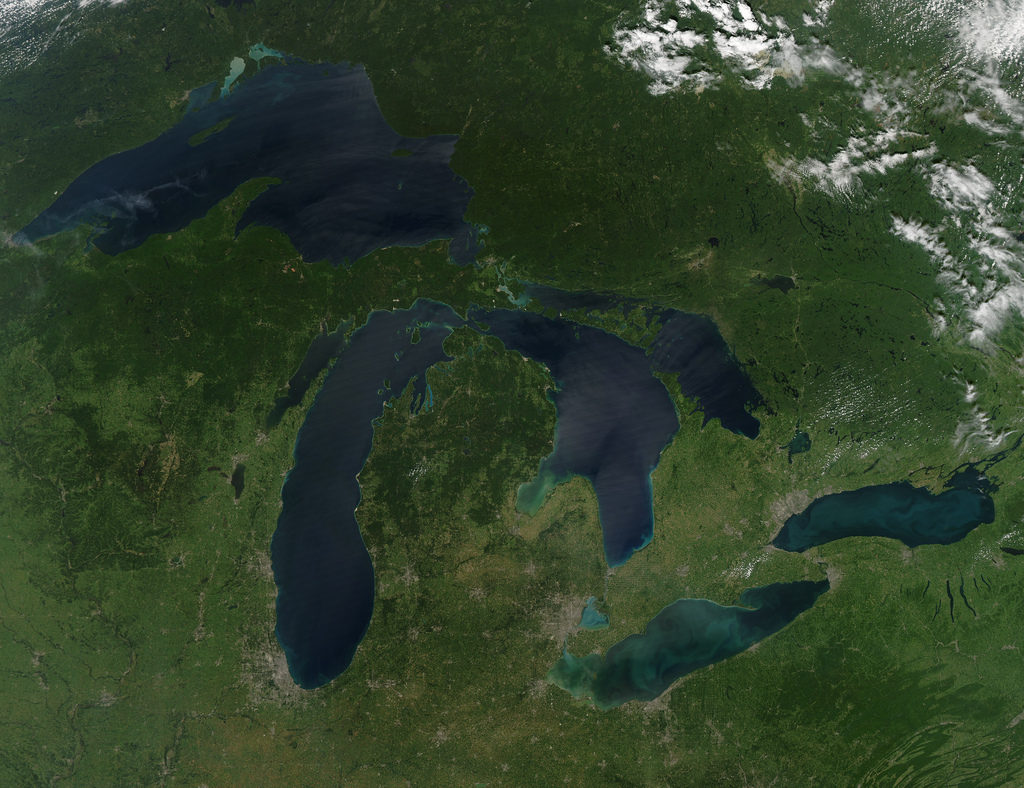 We are pleased to see the commitment from the federal and Ontario governments to address algal blooms in Lake Erie with a draft action plan. While this is a start, and we are encouraged to see there is an opportunity to provide public input before it is finalized, the plan needs to be strengthened to adequately address the increasingly frequent and severe algal blooms afflicting the lake.

The plan needs to be strengthened in key areas including: addressing non-compliance in cases where the agricultural industry does not follow the pollution prevention laws, doing more to protect critical nutrient-absorbing wetlands from development, and identifying interim targets for addressing pollution in the eastern portion of the lake.

Without amendments, the draft plan will not achieve the governments’ obligations to reduce phosphorus pollution in Lake Erie. Last year, under the Great Lakes Water Quality Agreement, Canada and the U.S. agreed to a 40 per cent nutrient reduction target for the lake. This target echoed a commitment that Ontario made with Michigan and Ohio in 2015 to reduce nutrient loading in the western basin of Lake Erie by 40 per cent by 2025. We are disappointed to see the 2025 timeline conspicuously missing from the draft Lake Erie Action Plan. A time-bound goal demonstrates commitment to immediate and comprehensive actions.

Lake Erie is a global treasure – it provides drinking water for millions of people, and supports a vibrant economy and a truly remarkable ecosystem. We need policies that translate into real action to ensure Lake Erie can provide safe drinking water and continue supporting its $12.9 billion dollar recreation and tourism industry.

We look forward to working with government and other stakeholders over the next 60 days to ensure the final Lake Erie Action Plan delivers results and meets the targets to ensure a healthy Lake Erie.

The full press release from the Canada and Ontario governments can be seen here.