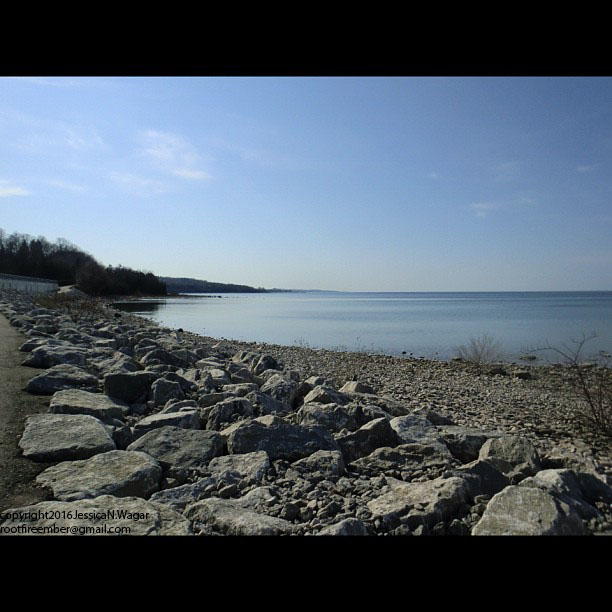 From Aquifers to Plastic Bottles: Now is the time to weigh in on Nestlé Waters permit application

Nestlé Waters North America, Inc. (Nestlé Waters) is proposing to more than double the amount of water they are taking at their White Pine Springs Site in Evart, Michigan — an amount that could damage area wetlands and protected plant and animal species.

In 2009, Michigan Citizens for Water Conservation (MCWC) ended a ten-year battle with Nestlé Waters/Ice Mountain that reduced the amount of water being pumped so that nearby wetlands and streams would not be harmed. However, Nestlé Waters has now revived plans to increase their pumping, which would take up to 400 gallons of water per minute from aquifers that feed local streams and flow into Lake Michigan.

Analysis by the Great Lakes Environmental Law Center suggests that the information Nestlé Waters presented with their permit application is inadequate, and that there could be damaging impacts to area wetlands and protected species.

You can help! Michigan is currently asking for input on Nestlé Waters’ expansion plans. You can help ensure water bottling doesn’t have negative impacts by sending comments to decision makers in Michigan.   Click here to send comments via our sister organization, Freshwater Future.

Bottled Water in Canada
Across the border in Wellington County, Ontario, proposals from Nestlé Waters to bottle water is controversial too.  In this community, which is about an hour west of Toronto, people have expressed concerns over Nestlé Waters’ nearby water bottling facilities, including their recent efforts to out bid the town of Aberfoyle for the rights to the Middlebrook well.

However Nestlé Waters isn’t the only company taking water from the Great Lakes region and bottling it.  In an attempt to address concerns over bottled water in Ontario, the provincial government has taken steps to address all water bottling.  In a follow-up to their December announcement of a 2-year ban on new water bottling facilities, the Ontario government recently proposed an increase to the price water-bottling companies pay for the water they take from $3.71 per million liters to $503.71 per million litres. Environmental groups in Ontario are divided in their response – some see it as a step in the right direction towards improving the way we value water; others are calling for an all-out ban on bottling and the selling of water for profit.

While the public comment period for Ontario’s proposed price increase is now closed, comments are still being taken until March 3rd for Nestlé Waters’ proposal in Michigan.

Don’t forget to visit our Take Action page for updates and more opportunities like these.