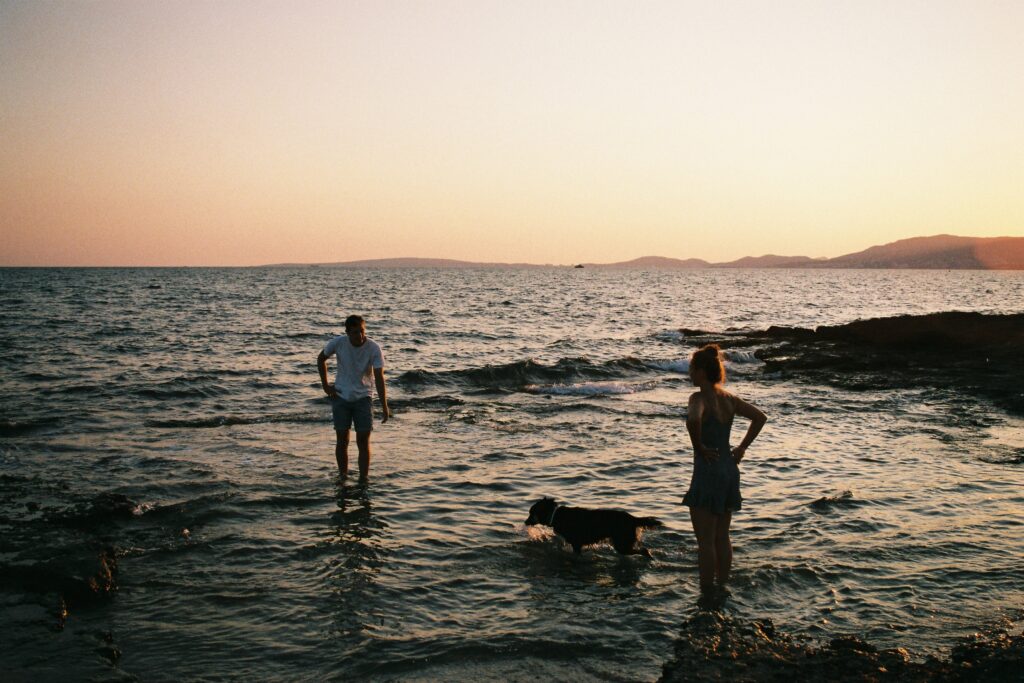 On July 19, 2021 the Minnesota Court of Appeals sent the air emissions permit back to regulators at the Minnesota Pollution Control Agency for the proposed PolyMet mine, due to information that the company may be planning a mine larger than proposed.  For years, Freshwater Future has been supporting groups working on this issue such as Water Legacy, which has worked diligently on other permits for the mine such as the water pollution permit and wetlands fill permit.  Mining in this special area adjacent to the Boundary Waters Canoe Area Wilderness could not only harm this amazing wilderness area, but also set precedent for further mining.

In Erie, Pennsylvania Toxic Algae is Causing Warnings for Dogs

Nine locations in Erie County, along the shoreline of Lake Erie, have been posted to keep dogs from swimming as the current toxin levels from algae are above safe levels for dogs, although they are not yet high enough to cause human warnings. While we have traditionally seen harmful algal blooms cause human warnings in the western end of the Lake, this reminds us that nutrient runoff can cause harmful effects across Lake Erie as well as most other lakes.

The Ontario Ministry of the Environment, Conservation and Parks recently awarded $1.9 million in 44 grants to help protect and restore the Great Lakes in the province. A wide range of projects were funded, including reduction of agricultural runoff into Lake Erie, shoreline remediation and cleanups, plastics removal from Georgian Bay, habitat protection on Lake Ontario, and improving public access to Lake Huron.

The state of Maine makes history becoming the first state and first world government to enact a ban on the water repellent and stain resistant chemical, PFAS and its 9,000+ variants from all products by 2030. This puts immense pressure on industry to make their products more consumer safe and hopefully blazes the trail for other states and eventually federal legislation to remove these human toxins called forever chemicals. Starting in 2023, manufacturers of products sold in Maine with PFAS intentionally added must report the use of PFAS to the state.

The federal administration is seeking additional public comments on changes to the federal Lead and Copper Rule, which regulates lead in drinking water. The deadline for comments is July 30, 2021. We are asking that you take a few minutes and use the talking points on our website to craft and submit your individual comments by clicking here.

The National Oceanic and Atmospheric Administration defines waterspouts as a whirling column of air and water mist.  While that description doesn’t sound too exciting, you might be interested in this cool video of waterspouts on Lake Michigan!