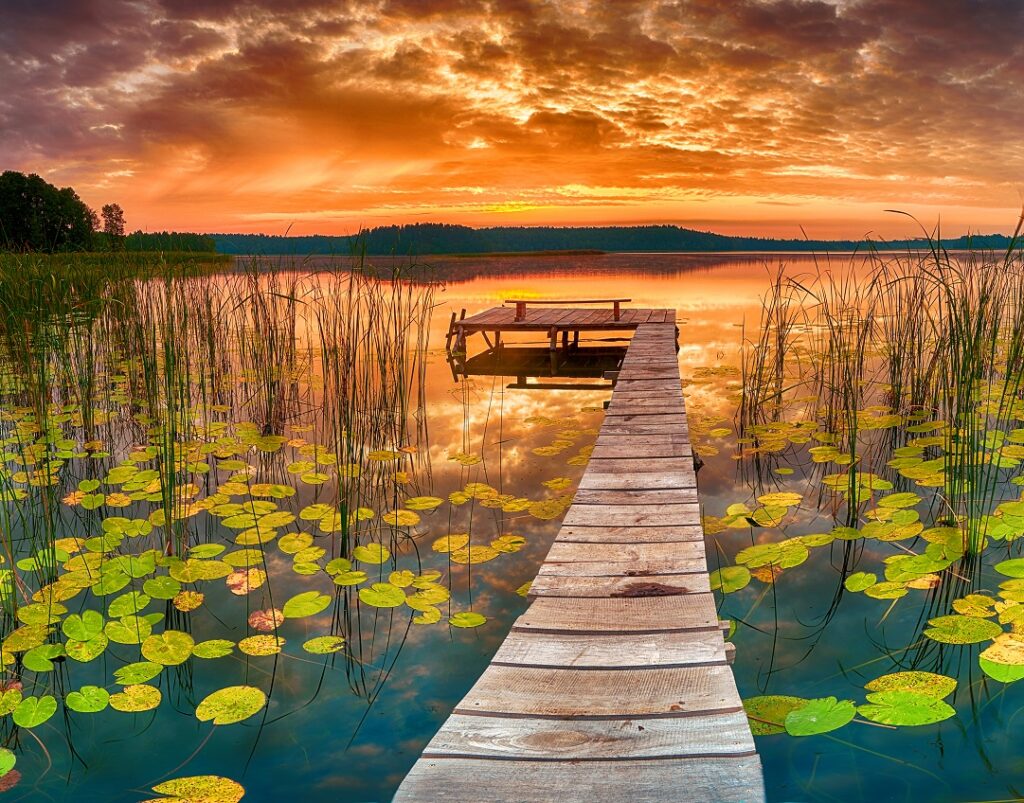 Members of the Lummi Nation have spent the month of July on a journey with a 25-foot totem pole, traveling from Washington State to Washington DC, with eight stops along the way, including Mackinaw City on July 27th. At each stop along the Red Road to DC, they are hosting ceremonies and events to raise awareness and protect sacred land from threats such as industrial development and the over extraction of resources. During their stop in Mackinaw City, they joined the Bay Mills Indian Community and other tribal nations in the area to draw attention to the threat to water from the 68-year old oil and gas pipeline on the bottom of the Straits of Mackinac. The totem pole will finish its journey across the country with an exhibition in the Smithsonian from July 29th-31st.

Asphalt plants emit toxic pollutants that can cause health problems such as respiratory illnesses and heart disease. A new plant is proposed near Flint, that due to its proximity may increase exposure of Flint residents to environmental pollutants from the facility. The Michigan Department of Environment, Great Lakes, and Energy is hosting an informational session and a virtual public hearing on August 3, 2021 at 6 p.m.  In addition, in-person comments can be shared from 6-8 p.m. Aug. 11, 2021, at the Genesee Township Hall.  Written comments about the proposal will be accepted until August 16, 2021. Stay tuned for an action alert with Freshwater Future concerns about this proposed asphalt plant.

Under a new bill that recently passed the U.S. House, national drinking water standards would be required for two of the forever chemicals, PFOA and PFOS, which are the two most common forms of PFAS. If the bill passes in the U.S. Senate, the Environmental Protection Agency will be required to set the drinking water standards within two years and the forever chemicals will be classified as hazardous substances through the Federal Superfund law. Also included in the bill, $200 million per year would be administered to treat wastewater and the chemicals would be considered air pollutants, requiring limits on discharges.

In related news, Illinois issued a health advisory for a fifth form of PFAS and they are testing community water supplies for PFAS.

Drought in Minnesota Drying Up Creeks and Wells

While areas of the Great Lakes region have been dealing with extreme rain events and flooding, Minnesota is in a moderate to extreme drought.  The lack of precipitation has dried up wells and greatly reduced inland lake levels impacting recreation, even reducing waterfalls to trickles.  Along the North Shore of Lake Superior creeks and rivers with decreased flow are harming trout and salmon populations.

Freshwater Future staff joined the staff at the Flint Community Lab this week to provide training to build confidence and communications in promoting the water testing service to Flint residents. Together they visited several neighborhoods and distributed water test kits that will be collected and analyzed for lead, providing information to help residents rebuild trust in their tap water.