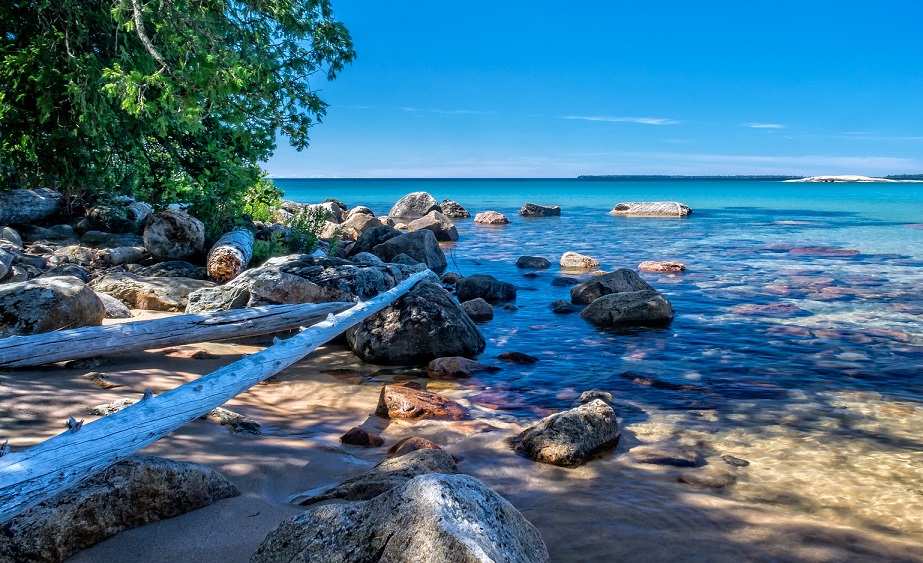 Water Safety and Affordability at the Local Scale:

There is a crisis in the city of Chicago that doesn’t make sense as the residents in its most vulnerable areas experience mass shutoffs throughout the communities that have one of the largest bodies of freshwater right in their backyard. The city of Chicago is offering help through their Utility Billing Relief programs, but this still has many falling through the cracks of the program because only homeowners in certain income requirements qualify. There is still hope for Chicago residents as the Water-For-All Ordinance is reintroduced to City Council.

$20 Million to Replace Pipes in Benton Harbor – Is It Fast Enough?

This week Michigan’s Governor Whitmer announced funding to help replace lead lines in Benton Harbor, which has been experiencing high lead levels for three years.  This is an important piece of the puzzle of keeping people safe from the harmful effects of lead which can cause learning issues, behavioral problems, kidney issues, increased risk of heart disease and more.  However,  Freshwater Future believes the five years it will take to replace those pipes is too long for residents to wait for safe water.  In an interview with WSBT-22, Jill Ryan discusses that a robust corrosion control study and program are needed to ensure that lead levels can be reduced in the system in the short-term and filters, information and alternative water sources are all needed to keep people safe now.

Plastics Are Covering The Great Lakes In Great Volumes

We all are inundated by plastics these days. From grocery bags to produce containers to everyday items such as pens and computers to disposable and reusable water bottles, plastics are everywhere.  As a result of all of this plastic production, plastics, including tiny pieces called microplastics, are also in our fish, our water and unfortunately in our tap water.  This recent article by Eric Freedman discusses how these plastics are getting into our Great Lakes, and into our bodies!

Minnesota U.S. Representative Ilhan Omar, Michigan’s U.S. Representative Rashida Tlaib and others held a news conference this week asking President Biden to stop Enbridge Energy’s Line 3 replacement project. The women expressed concerns about increasing climate change, possible spills into waters as well as violating Native American treaty rights. As with Line 5 that runs under water where Lakes Michigan and Huron meet, pipelines carrying fossil fuels not only present problems with spills such as the one that spilled over a million gallons into the Kalamazoo River, but they also continue our dependence on the very fuels that are causing the region to experience new extreme weather events costing billions.

The U.S. House of Representatives passed the PFAS Action Act this week that would: create a drinking water standard for two types of PFAS—PFOA and PFOS—within two years; require corporate polluters and the U.S. Department of Defense clean up their PFAS contamination by listing PFOA and PFOS as hazardous substances under CERCLA or the Superfund Law; protect the Great Lakes, rivers and streams and air from PFAS pollution by limiting discharges of PFOA and PFOS into the environment; and create a voluntary label for PFAS-free cookware.  While there is much more to be done to protect human health from this class of thousands of toxic forever chemicals, we applaud the House for this important step and look forward to similar action in the U.S. Senate.