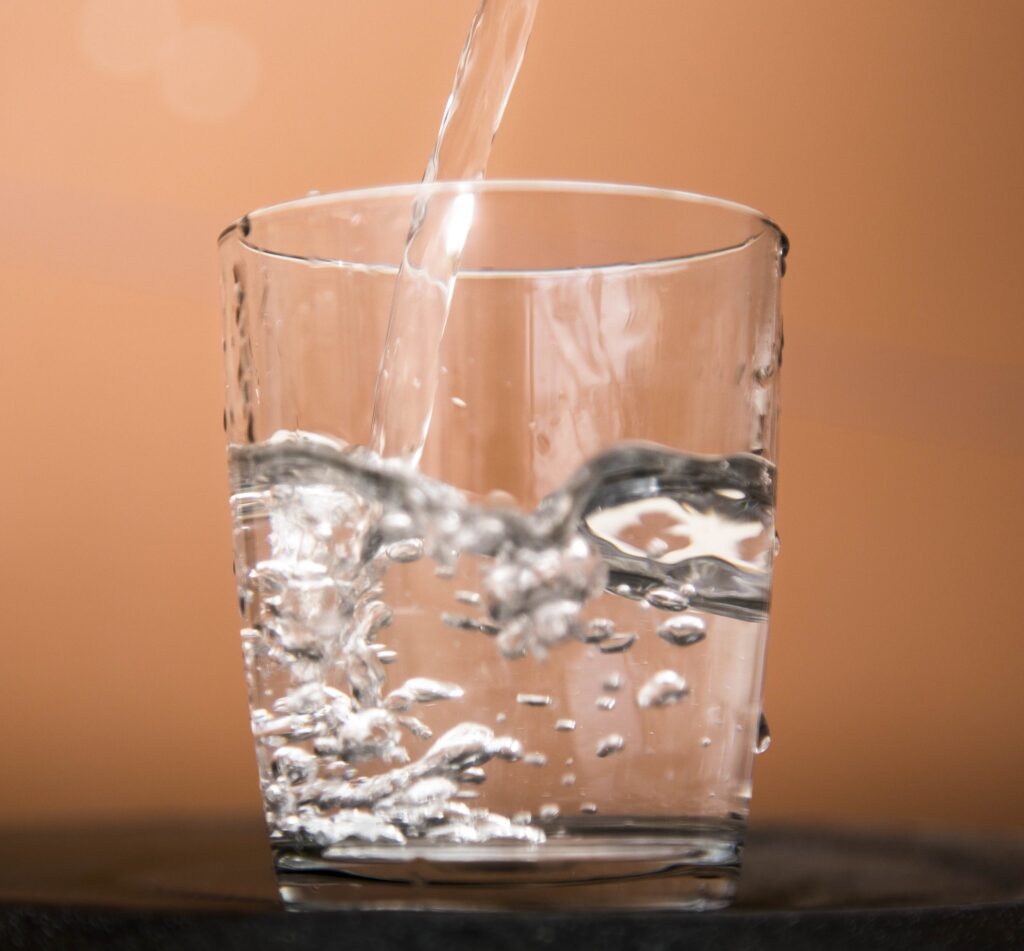 Invasive Round Goby May be Reducing Muskie Numbers in St. Lawrence

Both U.S. and Canadian researchers have found significant signs of the number of muskie (muskellunge), the largest member of the pike family, continuing to drop in the St. Lawrence River.  One culprit may be the Round Goby, which some believe could be eating muskie eggs from nests.  A steep decline in the number of young muskies has alarmed scientists and points to a need for conservation to maintain this important species in the river.

We used to believe Lake Superior was immune to harmful algal blooms (HABS) due to the water temperatures being so cold, however recently there have been massive blooms surfacing, causing great concern amid climate change. Lake Superior is the fastest warming lake in the world right now, and although to date tests have not shown the level of toxins in the blooms to be high enough to impact human health, there are still concerns for the future.

Victory: US District Court Agrees The ‘Dirty Water Rule’ is a Threat to Water

The last federal administration passed an environmental policy referred to as the ‘Dirty Water Rule’ that eases or eliminates regulation and monitoring for a large number of our waters. Recently, a Federal Judge of the US District Court found the Dirty Water Rule a serious harm to the environment. The Biden Administration should now move quickly to repeal this harmful rule and ensure protections for all of our waters.