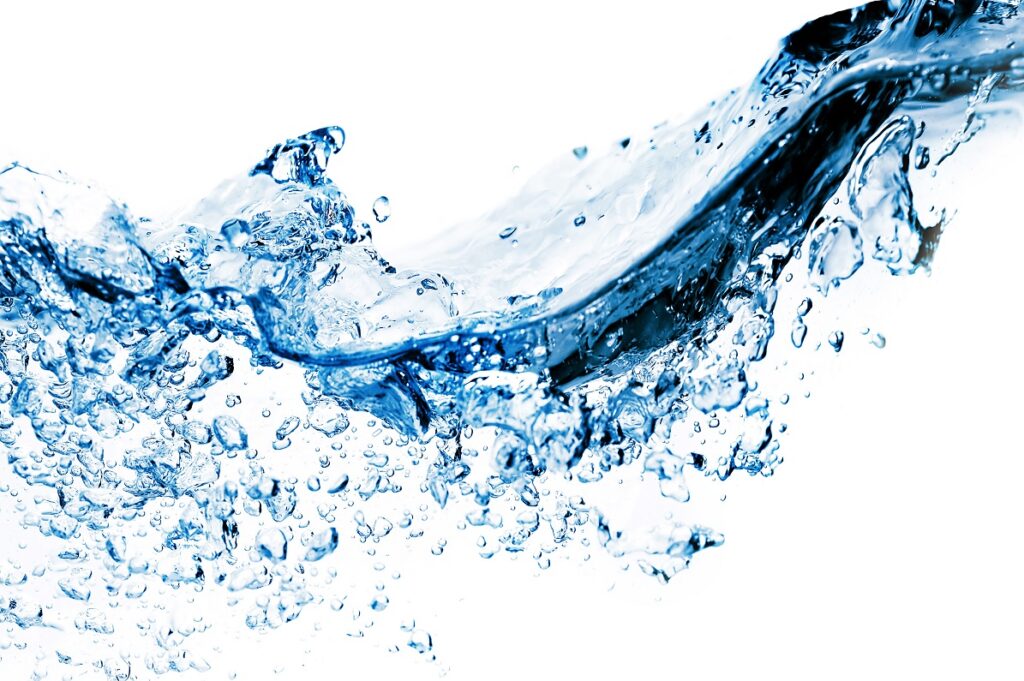 Don’t Miss the All About Water November Session on Water Affordability!

About 30 participants gathered virtually on Wednesday to learn about and plan to ensure that federal funds are targeting community needs in our communities during the 2021 All About Water Convening Session 1. Don’t miss out on Session 2 on November 17th where we will strategize and develop solutions to ensure water is affordable and safe for all. Register today! Please share with others that may be interested.

We’ve covered the health impacts and long-life of PFAS chemicals, which have been known by industry and beyond for decades, many times. Yet until now, the U.S. Environmental Protection Agency (EPA) has declined to regulate these harmful forever chemicals, leaving states to create their own regulations.  While the steps announced by the agency do not go far enough to protect human health, we are glad to see the administration move forward in taking these dangerous chemicals seriously.

Michigan’s Governor announced that Benton Harbor, MI will have all of their lead lines replaced in 18 months, a major reduction from their previous 5-year estimate. The State of Michigan finally stepped up its efforts after three years of high levels of lead in Benton Harbor drinking water.  Bottled water and filters are being provided until pipes are replaced and a water filter efficacy study is being conducted to determine their effectiveness at removing lead. However, ensuring that corrosion control is working in the city and that efforts are coordinated with local entities such as the Benton Harbor Community Water Council are critical to making sure disruptions to residents’ lives can be minimized.

Heavy rains and equipment failure led to over 350 million liters of sewage being discharged into Hamilton Harbour on October 3 and 4.  This is not an isolated incident.  Cities throughout Ontario are trying to manage increasing amounts of sewage and municipal runoff with obsolete sewage treatment systems.  Combined sewer systems, which manage storm water and sewage collectively, can handle moderate rain volumes. However, extreme storm events with large amounts of rainfall (which are increasing because of climate change) combined with increased development in urban areas, generate excess volume for treatment facilities.  Unfortunately, this results in raw sewage flowing directly into the lake.  Cities such as Toronto, Kingston and Ottawa are taking steps to address inadequate wastewater systems; however, large infrastructure improvements are far in the future.

Many tribes and indigenous communities are leading on plans and approaches to adapt to climate change.  The National Adaptation Forum is sponsoring a four-part series to advance discussions about climate adaptation in Tribal and Indigenous communities. The first session is Wednesday, October 27th at 2 pm ET and will detail how the Pala Band of Mission Indians used its own adaptation experiences to plan for climate impacts such as the health impacts of climate-induced wildfire, drought, heat, storms, and flooding.