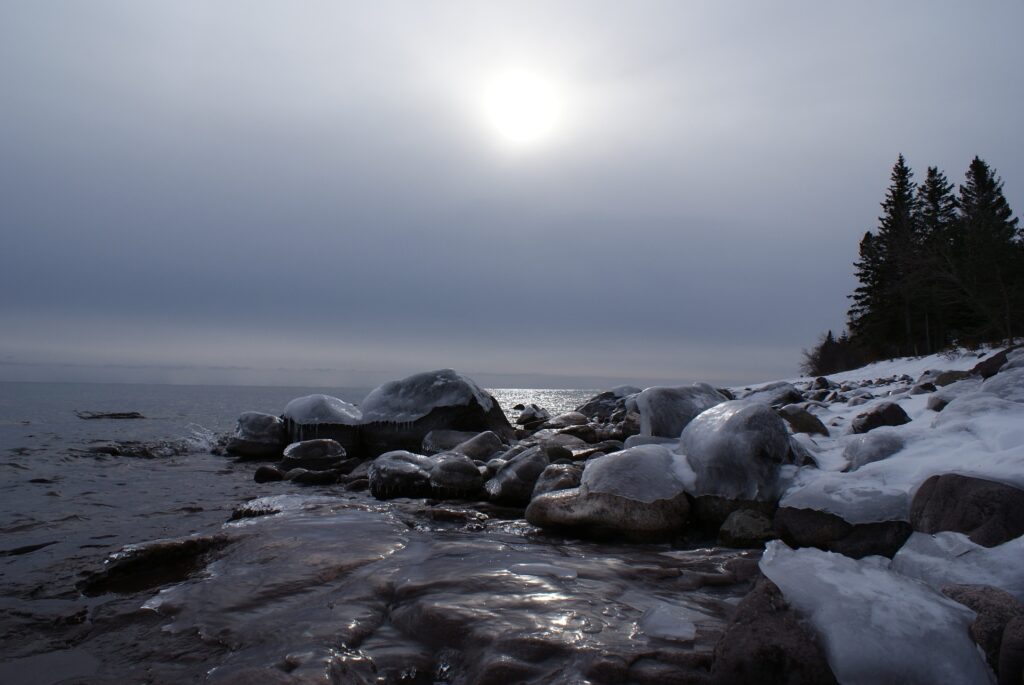 The temperature of the water in the Great Lakes has not been so warm in October since 1995. Data collected by various environmental organizations shows that Lake Superior has experienced above-normal temperatures throughout the year. Over the past 10 years, experts have noticed a trend of water warming, with record highs sometimes reaching 15 ° C above normal. The causes of this increase according to Rachel Modestino, meteorologist at MétéoMédia, this situation is the result of the late summer heat. She said that although the summer in the Great Lakes region did not experience a great heatwave, the temperature in general remained above normal for a long time, which helped to warm the waters. Still according to Ms. Modestino, this state could complicate the fall of residents. In meteorological terms, warm water is definitely a “fuel”. There is a lot of energy so it will create a lot of precipitation. (A quote from: Rachel Modestino, Meteo Media meteorologist)

The Case of Lake Superior

Lake Superior is heating up at a greater rate now, and since it is upstream, it is discharging into the other lakes. And that influences these other lakes a lot. So it’s particularly worrying to see this lake warming up at this rate. (A quote from: Andréa Dube, Program Director, Fresh Water Future Canada)

Consequences of This Increase

In the United States, Mike Shriberg, the director of the Great Lakes section of the American National Wildlife Federation, is also worried about the situation. Aquatic fauna will be affected, he said, as many species, including trout and salmon, need cold, clear water in order to reproduce. An increase in water temperature could disrupt their reproductive cycles and also their feeding cycles. (A quote from: Mike Shriberg, Great Lakes Section Director, National Wildlife Federation) For residents of the Great Lakes, the consequences this year will be more meteorological. Ms. Modestino explains that the greater the contrast between hot water and cool air, the more intense weather events can occur. There’s a lot of energy in these waters and it’s not going to stay there. […] If you live near the Great Lakes, prepare your shovels and maybe even your winter tires early in the season. (A quote from: Rachel Modestino, Meteorologist at The Weather Network)