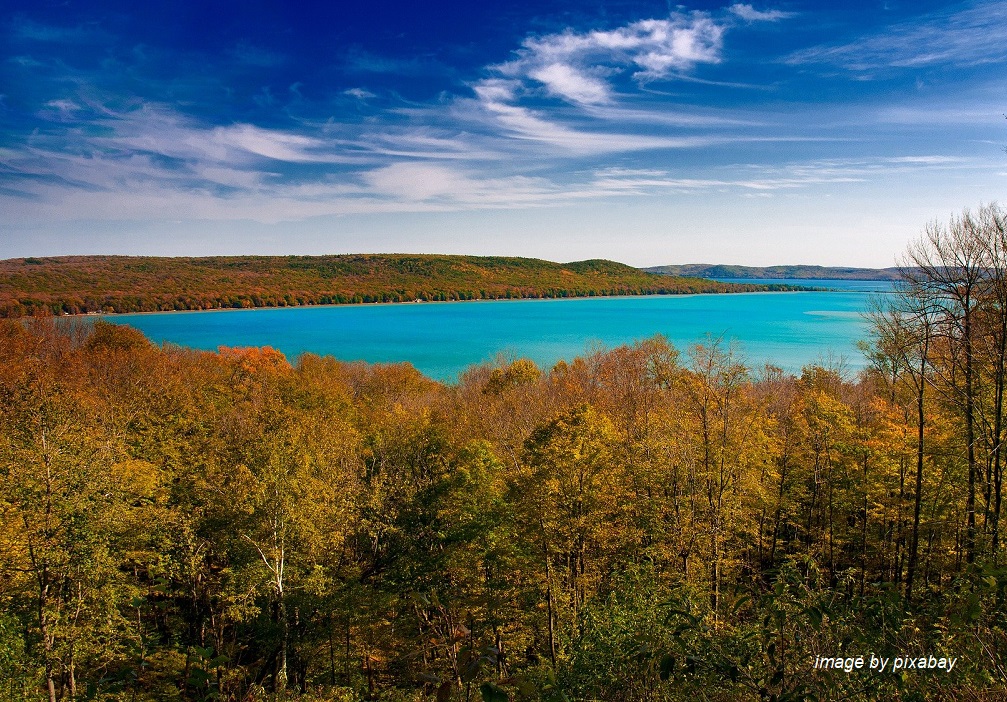 A federal judge in California vacated a rule from the last administration that limited the power of states and tribes to prevent harmful impacts to their waters from federal projects including pipelines. Environmental groups and states brought suits against the rule, because this is an important safeguard for water, air and other resources.  The U.S. EPA is in the process of developing a new rule, but until then the previous rule will apply, allowing tribes and states previous authority.

Radio-Canada Interview with Freshwater Future Canada on the Warming Lakes

Andrea Dube, Program Director for Freshwater Future Canada recently spoke on Radio-Canada about the impact of climate change on warming of the Great Lakes.  Even historically cold, deep Lake Superior is warming and at a fast rate.  Check out  the conversation here.

Freshwater Future has supported Michigan Citizens for Water Conservation in its amazing, decades-long battles to protect streams and wetlands where the former owner Nestle and current owner Blue Triton pump their water for bottling. With a recent announcement by the bottler that they are no longer seeking an increase to their permitted pumping amount, Michigan Citizens for Water Conservation explains why their court battle remains so important.

Opportunity to Provide Input to Ontario on Great Lakes Strategy

The Great Lakes Protection Act, 2015 requires the Ontario government to report on progress made to protect and restore the Great Lakes every 3 years and to review and renew the Great Lakes Strategy every 6 years.  The first progress report on the Act was released in 2016.  This fall, the Ministry of the Environment, Conservation and Parks is planning to seek input on key priorities for the Great Lakes basin in 2021 and beyond, including emerging risks/issues and opportunities.  Details on the ministry’s engagement process are not yet available. To be notified of opportunities for input, contact the Great Lakes Office at [email protected]