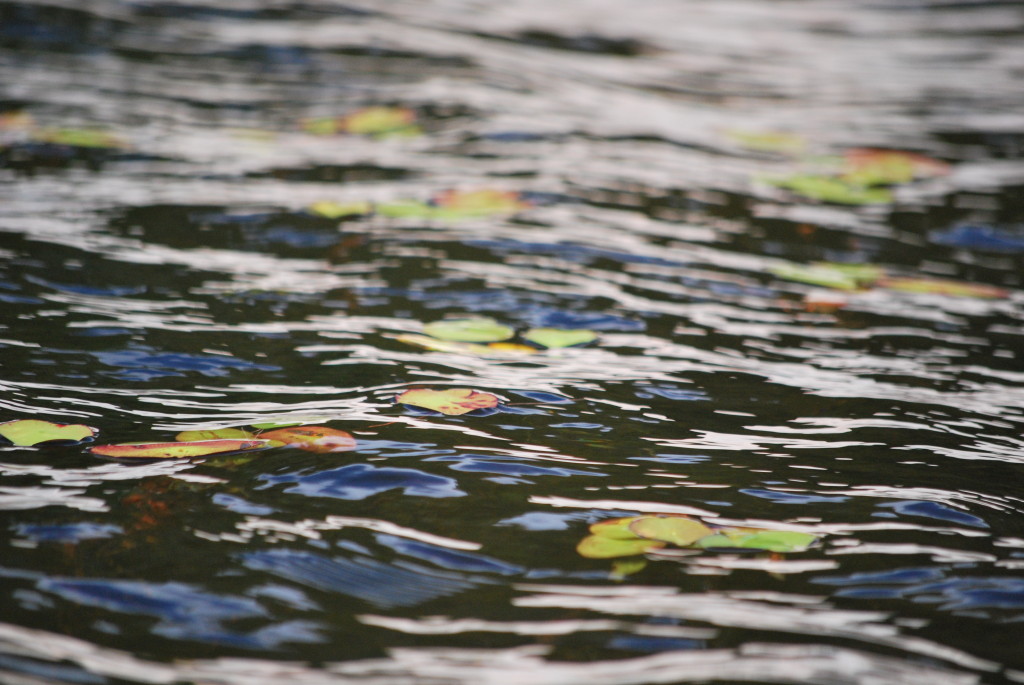 Freshwater Future Canada is thrilled to see that the Great Lakes community finally achieved this hard won battle. The bill was first introduced back in 2012, but failed to make it to the final vote twice before, when government shut down for elections. While the delays were frustrating, in the end it may have been a good thing because the version of the bill that eventually passed was significantly stronger, more accountable and more transparent than its original version – thanks to the work of many conservation groups.

Another interesting observation is that the delays and political plays only served to build support for the bill. People and organizations- of all political stripes and interests – came together with the message that protecting water is in everyone’s interest and is not a partisan issue. Municipalities, farmers, conservation authorities, businesses, unions, health and tourism associations all told the province – in no uncertain terms – that they should prioritize Great Lakes protection and pass the bill.

It was also heartening to see support for action in Ontario come from our fellow conservation groups in the US. While laws only apply in the jurisdiction in which they are passed, we all know that the Great Lakes do not recognize borders. The US conservation community supported Ontario’s efforts – and their voices were heard by Ontario’s politicians.

This is such an important bill in part because it focuses on safeguarding rivers and lakes from the bottom up. It creates a new tool, called Geographically-Focussed Initiatives, that drives action locally. The tool is a mechanism for bringing together various interest groups in a community who are interested in protecting water. Freshwater Future Canada has always valued the voice of community groups, as it is at the local level where thousands of decisions are made every day that impact the health of our waters and our communities.

Freshwater Future Canada is thrilled to see Ontario stepping up to the plate to bring in some creative new measures for water protection. Together with our partners throughout the basin in Ontario and the United States, we will continue to ensure the healthy future of our waters in the Great Lakes region.