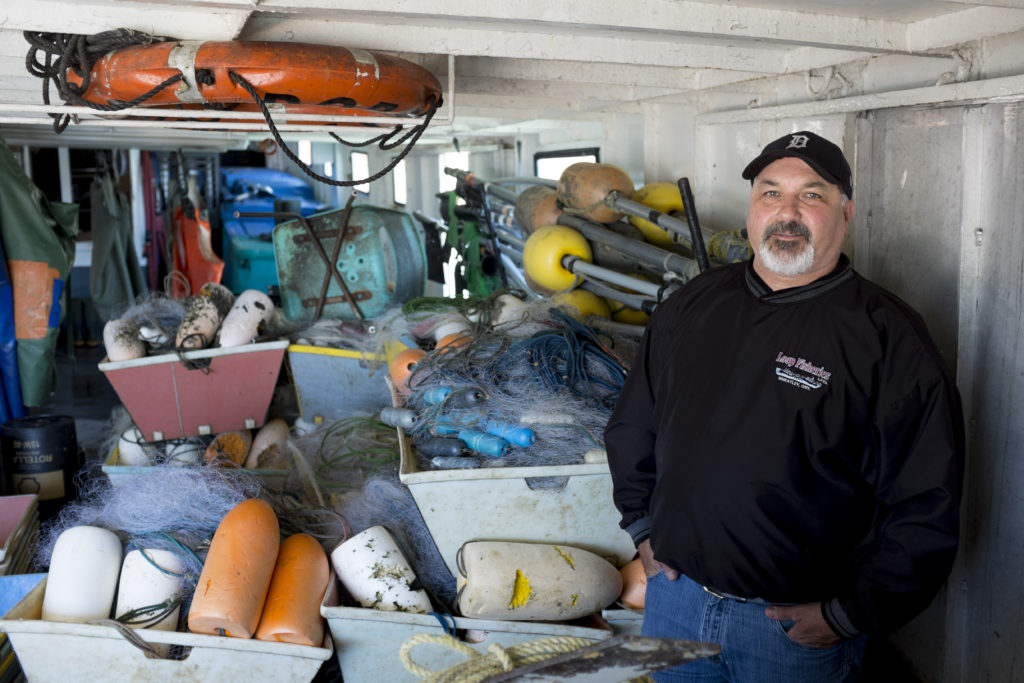 Leading a Life Dependent on the Lake 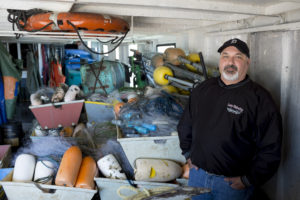 When most people are just waking up for work, Todd Loop is already out on Lake Erie reeling in his first catch of the day.

For the past 37 years, this has been a regular day for him. After graduating high school, Todd became a commercial fisherman and hasn’t looked back. Today, he is the proud owner of Loop Fisheries Ltd. which is based in his hometown of Wheatley, Ont. on the shores of Lake Erie.

The lake has played an important role throughout Todd’s life. His childhood home was right beside the water. And while growing up, he attended many memorable smelt run parties—where people would come out to catch the small fish as they swam in droves near the shore.

Now, as a fisherman and a business owner, the lake is even more significant to him. It amazes him how many different species of fish live in the lake, including walleye, yellow perch, and sturgeon. His daily catch changes all the time. Some days, he doesn’t catch anything, but other days he brings back huge hauls.

‘If the lake starts to deteriorate, I am out of a job’

However, at the end of the day, for him to stay in business, the lake needs to stay healthy.

“It’s my livelihood. If the lake starts to deteriorate, I am out of a job,” he said.

In recent years, Todd has witnessed algae blooms firsthand, and the impact they have on the lake. He recalled a bloom that happened a few years ago. It was so bad that it covered over the Kingsville, Ont. harbour for three weeks. He even witnessed mud pouts—a type of cat fish—crawling out from underneath the algae and flopping on top of the bloom before dying.

For him, it wasn’t a pleasant sight.

“I can ride my boat through it, but it’s not fun going there first thing in the morning and smelling it,” added Todd.

He believes he’s lucky to live by the lake. And when asked what he wants people to know about Lake Erie, he had only one thing to say:

“Don’t take it for granted.”

Find out what you can do to help protect Lake Erie